Key publishing trends to look out for in 2021

Progress is inevitable; there is simply no stopping it. As technology improves and the way we experience the world alters, so too must the services and products that we deliver adapt to the demands and requirements of the times. The current Covid crisis has had major repercussions for many businesses. Some have been forced to pivot, others have gone bust while yet others have seen their five-year plans brought forward significantly.

All industries have been affected in one way or another, some significantly more than others. The printing industry is one that has been forced to adapt quickly and it is a space where those with the right blend of technology and leadership could be set to thrive in 2021.

But what are the key publishing trends to look out for in 2021? Here are a few of the services and trends which the experts predict are set to take the industry by storm in the New Year.

Get ready for print on demand

This is an operational process and technology that means books don’t need to be printed in bulk prior to distribution and sales. This ground breaking technology is rapidly gaining popularity with people who self-publish and with publishers who don’t want to end up with huge quantities of unsold inventory that they need to get rid of. It is a great way to reduce printing costs while at the same time ensuring that demand can be met.

The more brands can get creative with their #PrintOnDemand offerings (offering hyper-personalized customization, etc), the more consumers will embrace the products these brands offer. @wwd @Gooten https://t.co/QKY0d0bYTR

The process is simple and advances in digital technology means what would have been a slightly laboured and complicated process in the past, can now be performed quickly and easily.

In short the client sends a manuscript to the publisher. Instead of printing a bulk order the printer only prints a copy each time there is an order that needs to be fulfilled. This is obviously a major boost for self-publishers with limited budgets as it means that minimum order volumes are now a thing of the past.

If the only people who want a copy of your book are your mother and that guy who crushed hard on you when you were still matric, then so be it – you won’t be stuck with another 98 copies of your great novel and nowhere for them to go. Known to printing experts as ‘book of one’, it has become something of a game changer.

The lockdown precipitated by the Covid pandemic has seen a lot of major lifestyle changes made for many people. One thing that has stood out for the team at industry website www.paperlit.com is the rapid growth in self-published books.

The reason for this is two-fold. Firstly, as people have lost jobs or found themselves working from home with more time than usual on their hands, they have taken the opportunity to write the book that they have always dreamed of writing. Secondly, and perhaps more importantly, as technology has progressed and readers have moved increasingly to digital, the costs of getting that book out have dropped alarmingly.

Paperlit.com goes on to point out that many of the best-selling authors on e-reader platforms, like Kindle, are now self-published. Yes, the mega-stars like John Grisham and Jeffrey Archer will still continue to sell millions of copies, but there are now opportunities available to first-timers who have a story to tell.

For a long time the standard business model in publishing saw the big publishing houses controlling who and what got printed. They put their marketing clout behind a few bankable writers and pushed them as hard as possible. And while that formula still works, there is increasingly becoming scope for hybrid models or collaborative publishing as it is known.

Collaborative publishing is all about partnerships. Where once it was a case of self-publish or get signed by one of the big publishers, now writers looking to self-publish are increasingly forging deals with publishing houses and managed print services to ensure that everyone wins.

With print on demand and managed print solutions meaning that big advances and upfront commitments are no longer necessary, the self-publishers find themselves in a position where they can tap into the networks and industry experience afforded by the major publishers without any risk to anyone. It is a win/win model and it is proving exceptionally popular according to IzzardInk.com.

The rise of the Audiobook

The popularity of the audiobook continues to grow. Writing on marketingexpert.com Penny Sansevieri says that there has been an explosion in the number of audiobook titles available and she suggests that the pandemic has led to a rapid increase in audiobook numbers. This claim is borne out by Geekwire.com who add that audio books are now the fastest growing format available.

The audiobook has been available since 1934 when they were originally produced for the blind. The digital revolution, the prevalence of devices like iPods, smartphones and the increasingly socially acceptable nature of headphones has meant that books in audio format are now attractive options for a much broader audience. They are also cheap to produce meaning that publishers can reduce printing costs while not hindering distribution. 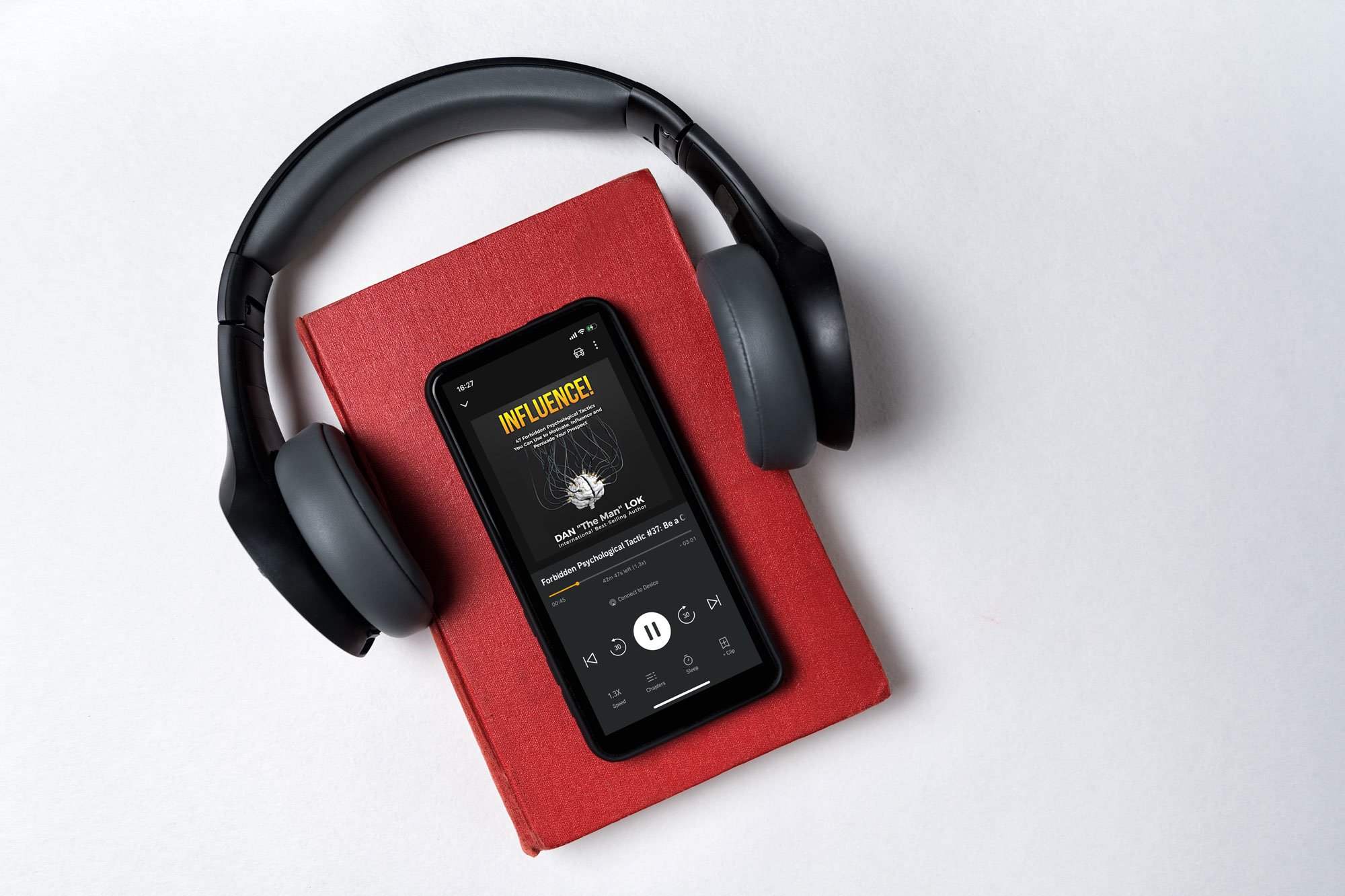 Writing about audiobooks on the website www.grandviewresearch.com the assertion is made that the biggest driver behind the rise in popularity of the audiobook has been the effects of the global Covid pandemic. They point out that governments in many countries have implemented strict lockdowns that have meant people need to stay at home and avoid crowded public spaces. This has meant that libraries, universities and shopping centres have been inaccessible and which has forced book readers to explore digital alternatives - audiobooks being the most preferred.

It is certainly an exciting time to be in publishing. All the evidence suggests that it is a time for change. It is not going to be about survival of the fittest; rather it will be a case of survival of the smartest. What that means is that publishers need to innovate and writers need to build partnerships. Get it right and the future is undoubtedly bright.